OUR GROOMER SPECIALS CHANGE EVERY MONTH

- SO CHECK BACK OFTEN!

FOR THE LATEST GROOMER SPECIALS 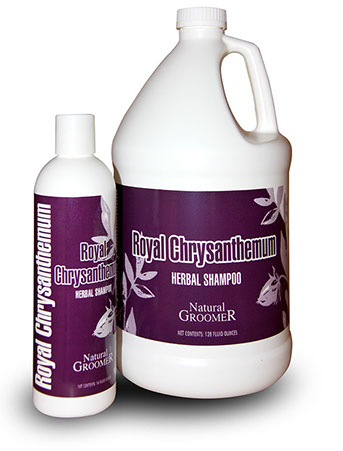 HELPFUL TIDBITS FROM AROUND THE WEB

DO DOGS GET COLDS?

As humans, we’re prone to getting colds once in a while. The sniffles, stuffy noses, sneezing, and all-around feeling of malaise that come with colds is certainly not pleasant. And we all know that colds are highly contagious and can easily be spread from one person to another. That is, after all, how people get colds.

In fact, adults get an average of two to three colds per year, and kids get them even more frequently, according to the Centers for Disease Control and Prevention (CDC).

But what about dogs? Do they get colds? If we as pet owners get colds, is it possible that we can pass them onto to our furry friends?

Can Dogs Get Colds?

Whether or not dogs get colds depends on the cause of the illness, and not necessarily the symptoms. In nearly every case, the viruses that cause colds in people can’t cause illness in dogs.

Dogs can catch viruses that resemble the common cold that we as humans experience. But it’s the specific bacterial species that should be examined to determine exactly what your pooch may be suffering from. As such, different infectious components are typically to blame for a dog getting sick instead of when a human gets sick.

Kindly submitted to us by the author -

Exposure to winter’s dry, cold air and chilly rain, sleet and snow can cause chapped paws and itchy, flaking skin, but these aren’t the only discomforts pets can suffer. Winter walks can become downright dangerous if chemicals from ice-melting agents are licked off of bare paws. To help prevent cold weather dangers from affecting your pet’s health, please heed the following advice from our experts: 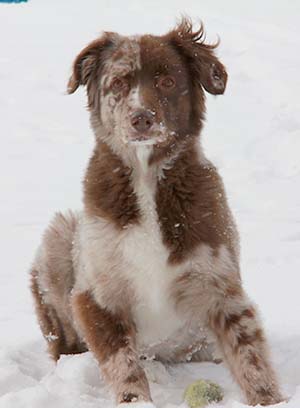 DOGS LEAST LIKELY TO BE ADOPTED

HOW IMPORTANT IS BREED

If you're just starting your search, you may be asking yourself what kind of dog or cat would be best for your lifestyle. You may be diligently researching the characteristics of each breed, making a list of which breeds would and wouldn't be a fit. To you, we say: Relax! It's okay to do your research, but don't feel like breed selection is the ultimate key to finding your perfect match. It really is about much more than what looks good on paper: it's about the individual dog or cat's personality and the chemistry you feel together (yep, we have chemistry with animals just like we do with other humans!). And don't forget about those marvelous mutts! Not only do you get a one-of-a-kind companion, but many veterinarians say that mixed-breed dogs tend to be healthier than purebred dogs, who tend to be prone to certain genetic conditions, depending on the breed. 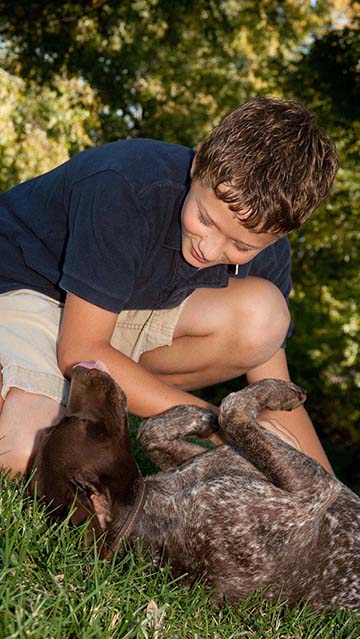 READ MORE FROM ADOPT A PET >>

© THE NATURAL GROOMER BY